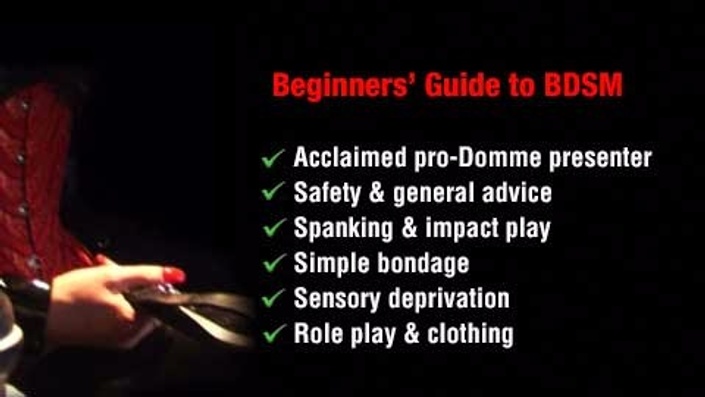 So get ready to have your mind opened. The Mistress is waiting... 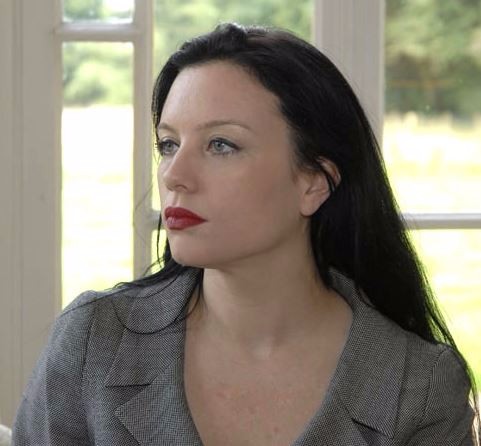 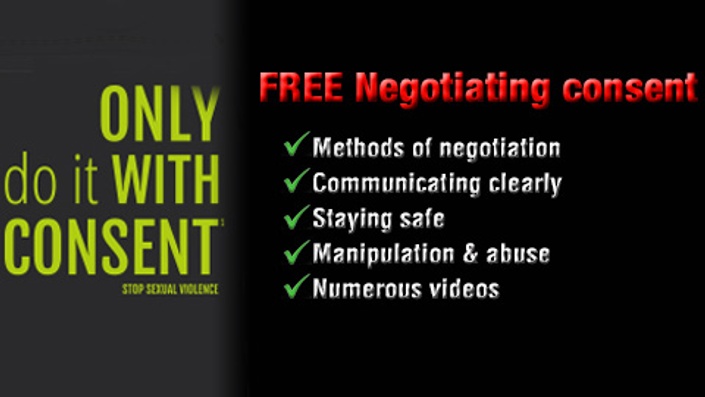 FREE! Negotiating consent
How to negotiate for the best scene and avoid consent violations 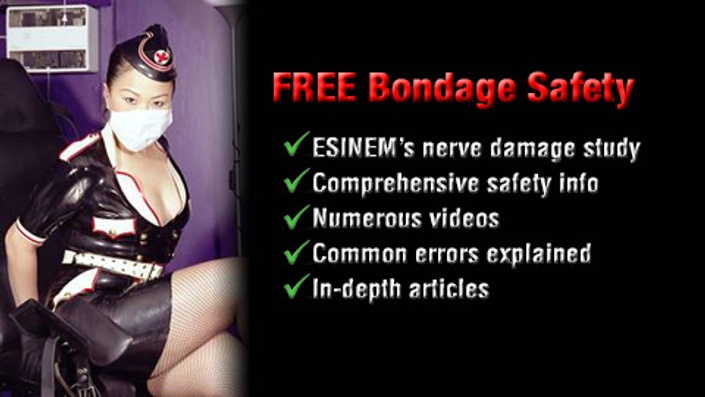 When does the course start and finish?
The course starts when you enrol and runs for one year. It is a completely self-paced online course - you decide when you start and when you finish.
How long do I have access to the course?
How does a whole year's access sound? After enrolling, you have unlimited access to this course giving you plenty of time to absorb it and return for revision - across any and all devices you own where ever you are. The annual subscription will renew automatically upon expiry, unless cancelled.
What if I am unhappy with the course?
We would never want you to be unhappy! If you are unsatisfied with your purchase, contact us in the first 7 days and we will give you a full refund if we can't sort it out.
off original price!